Apart from the Ohio Band catalog, this is the oldest Reynolds catalog that I've seen so far. I’m dating this catalog to c.1949, based on a handful of reference points:

Based on the limited number of "Contempora" models and the design changes illustrated for key instruments, this is probably a 1949 catalog. 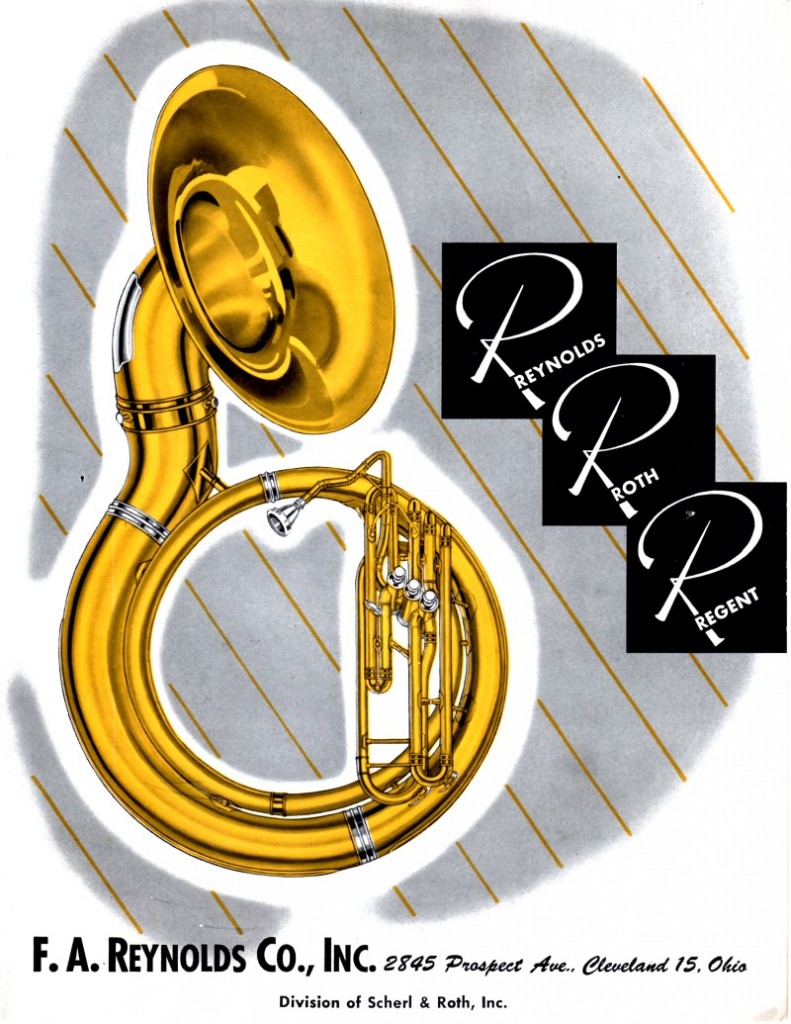 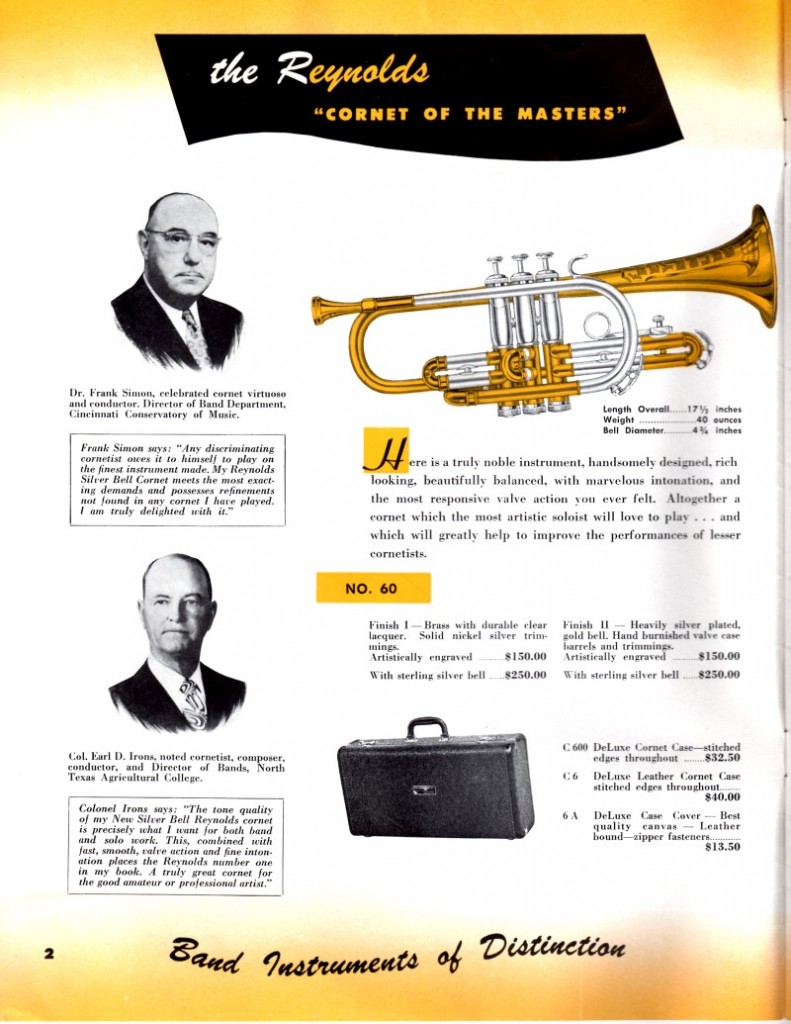 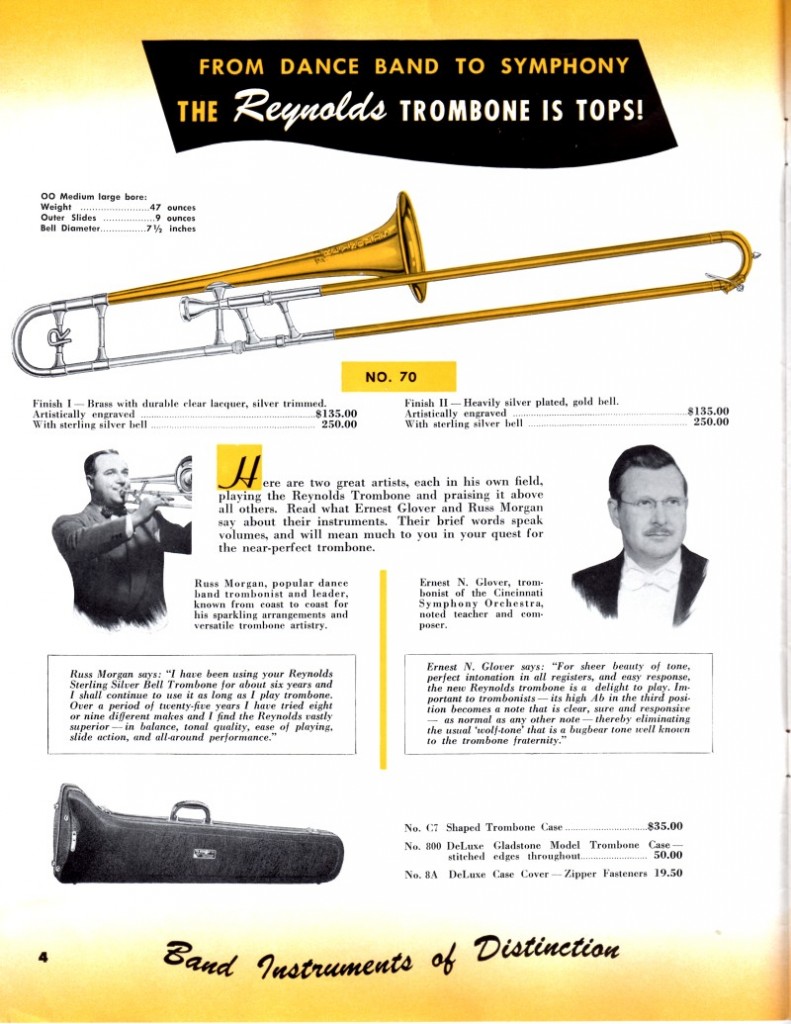 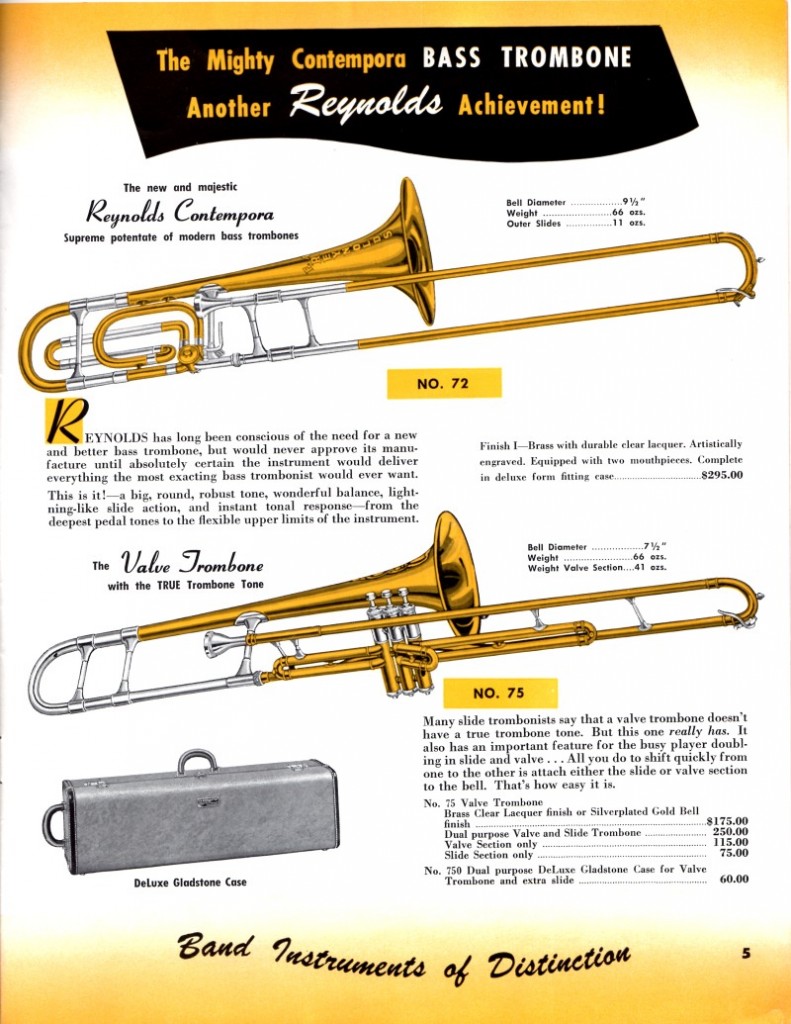 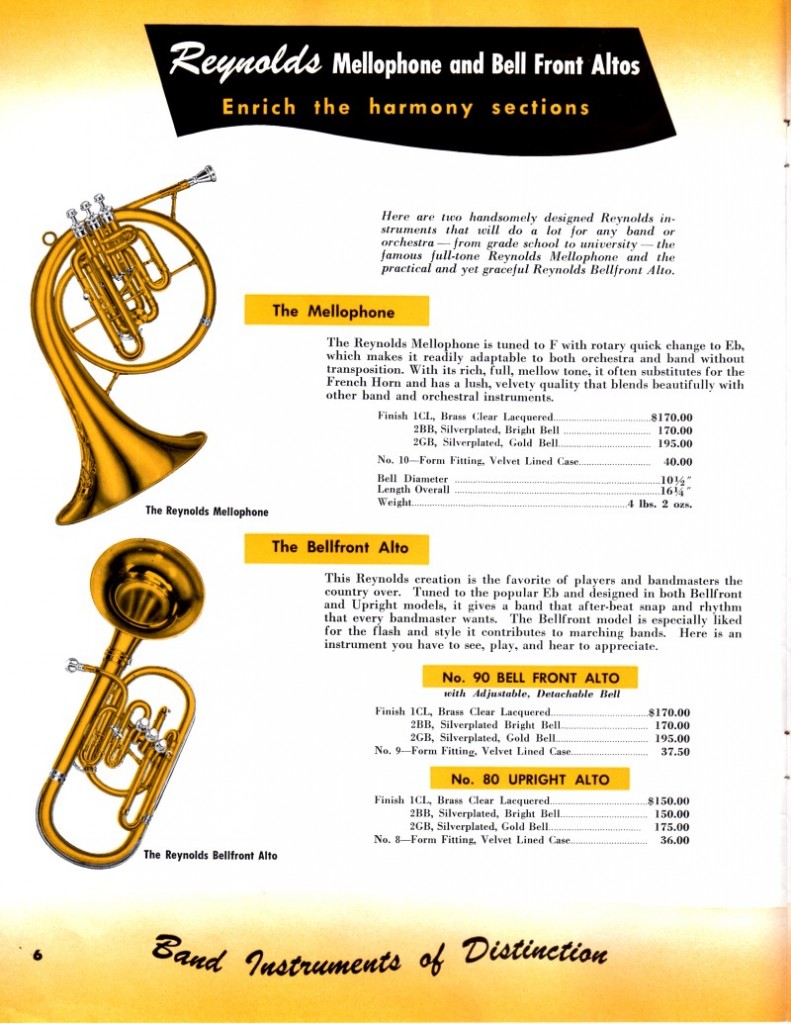 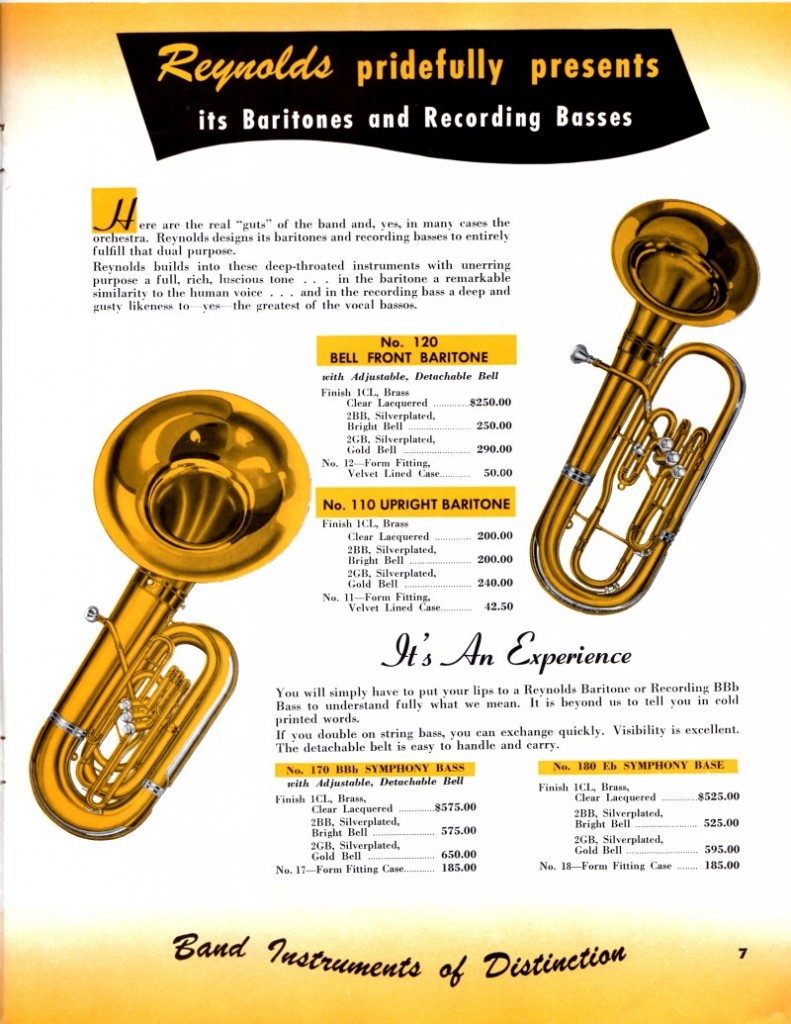 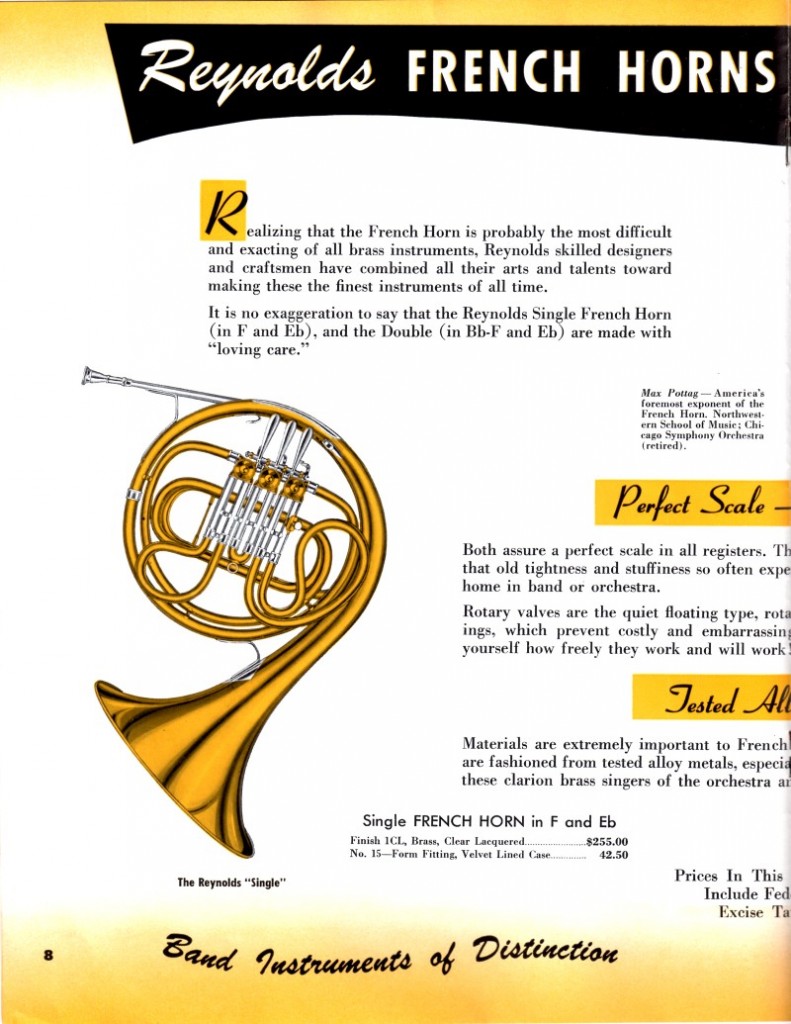 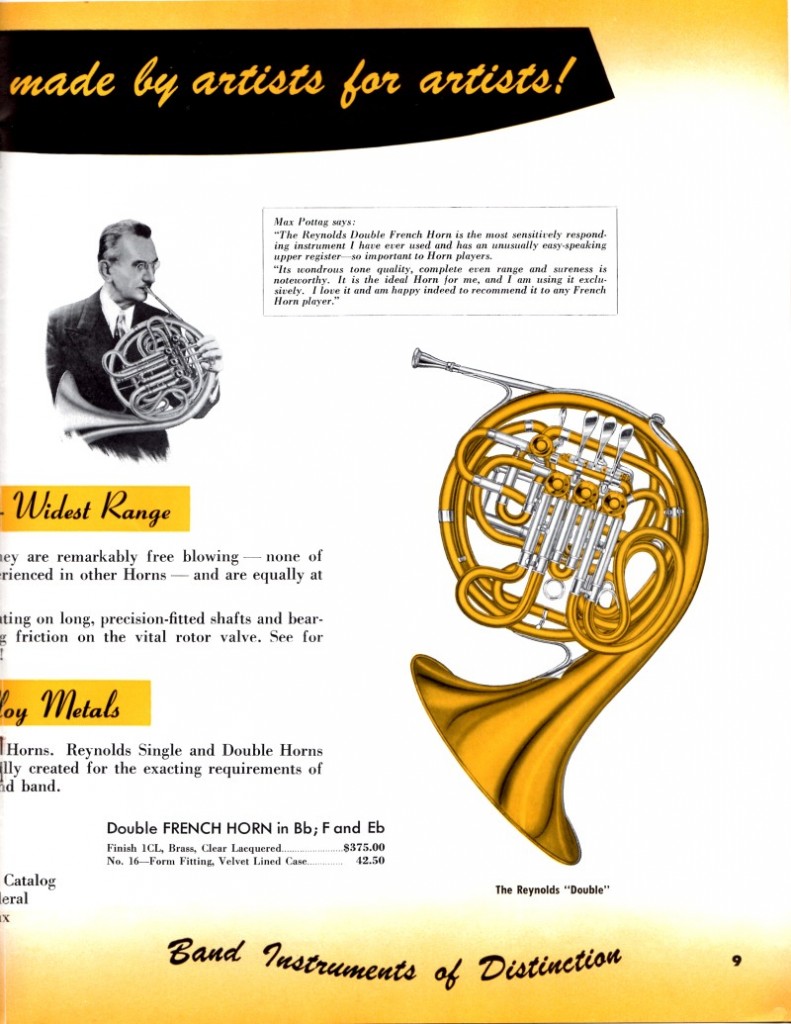 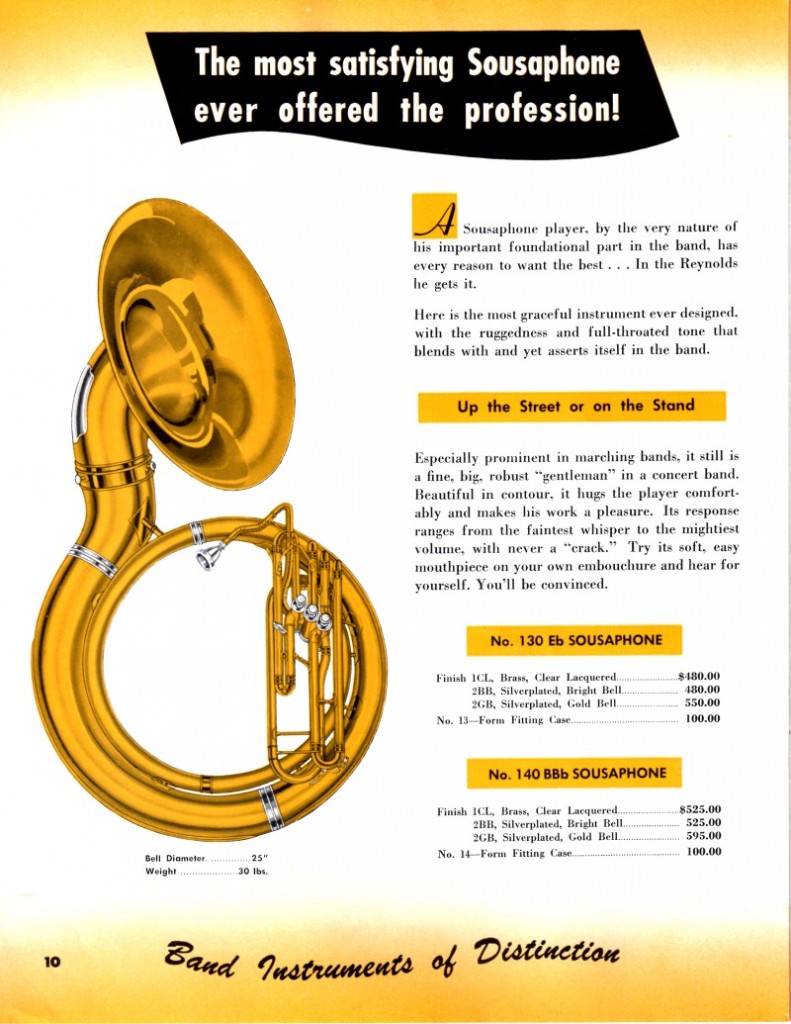 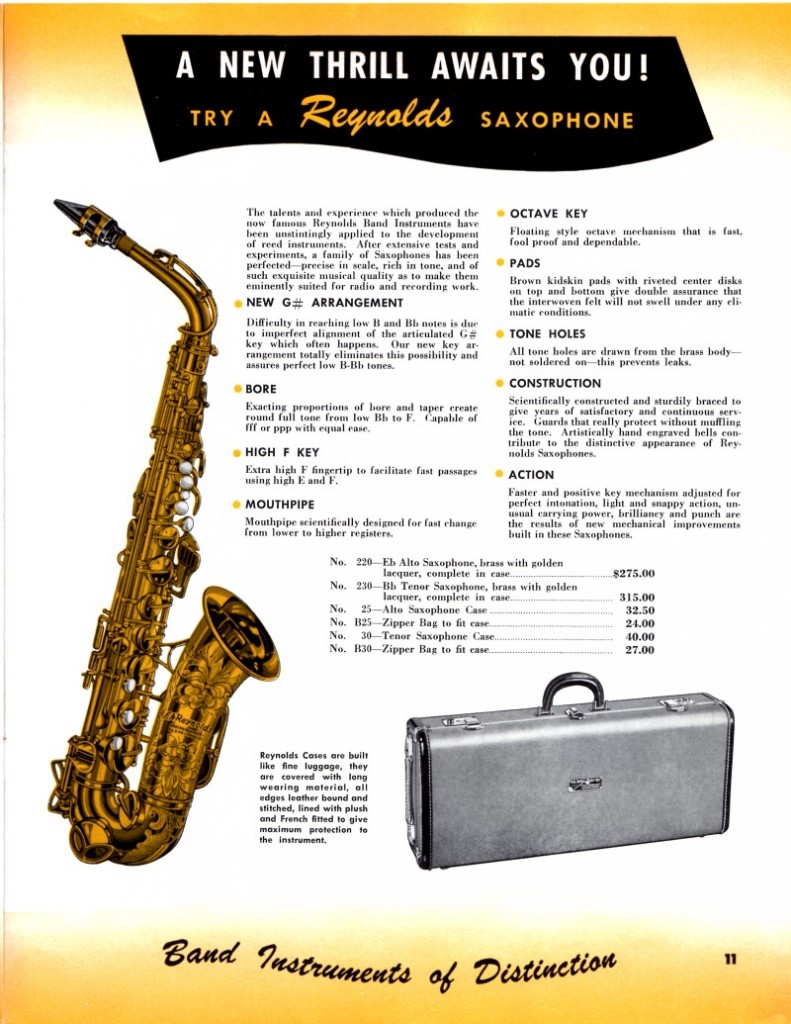 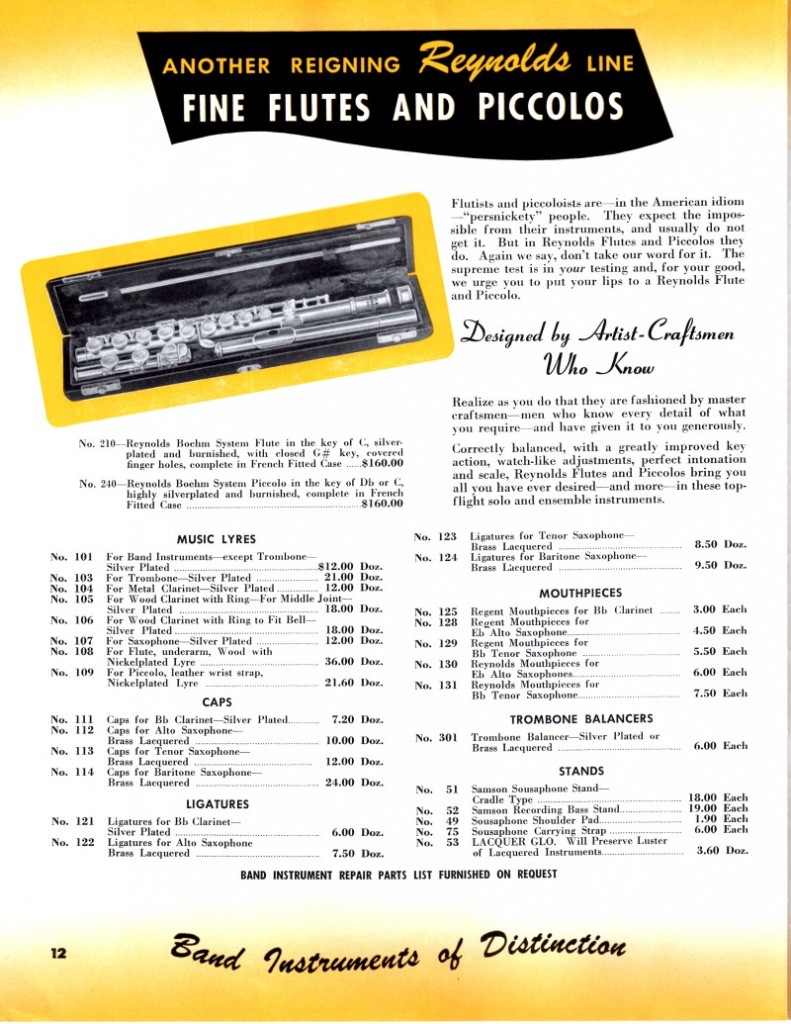 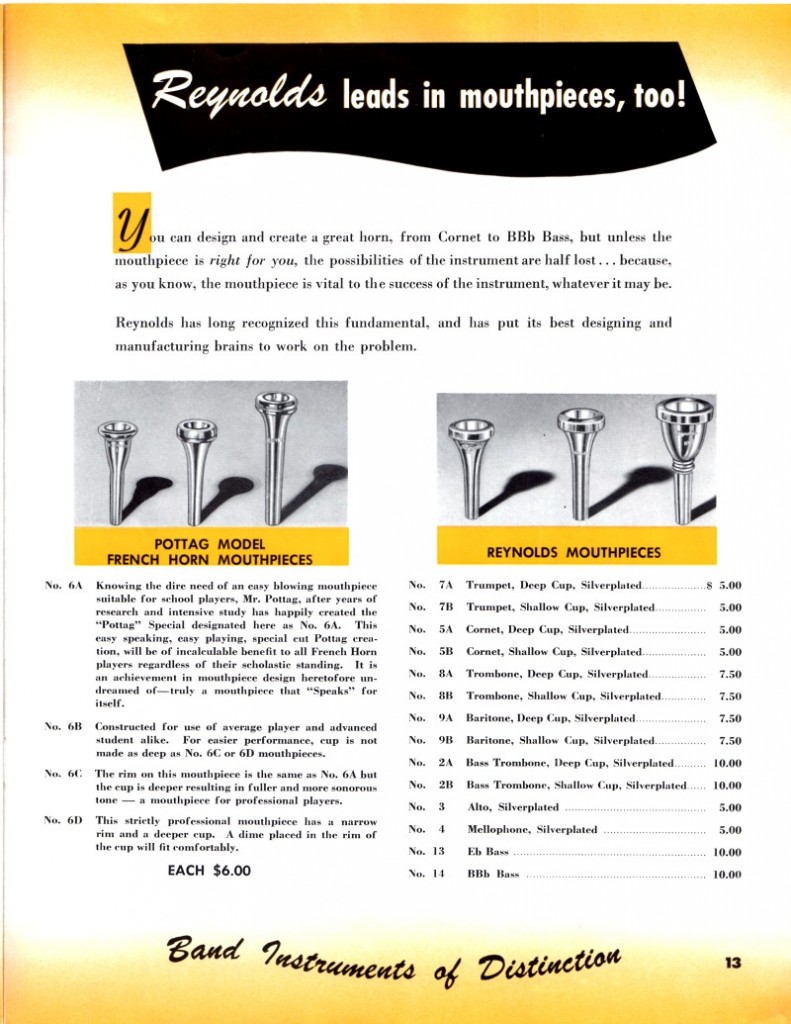 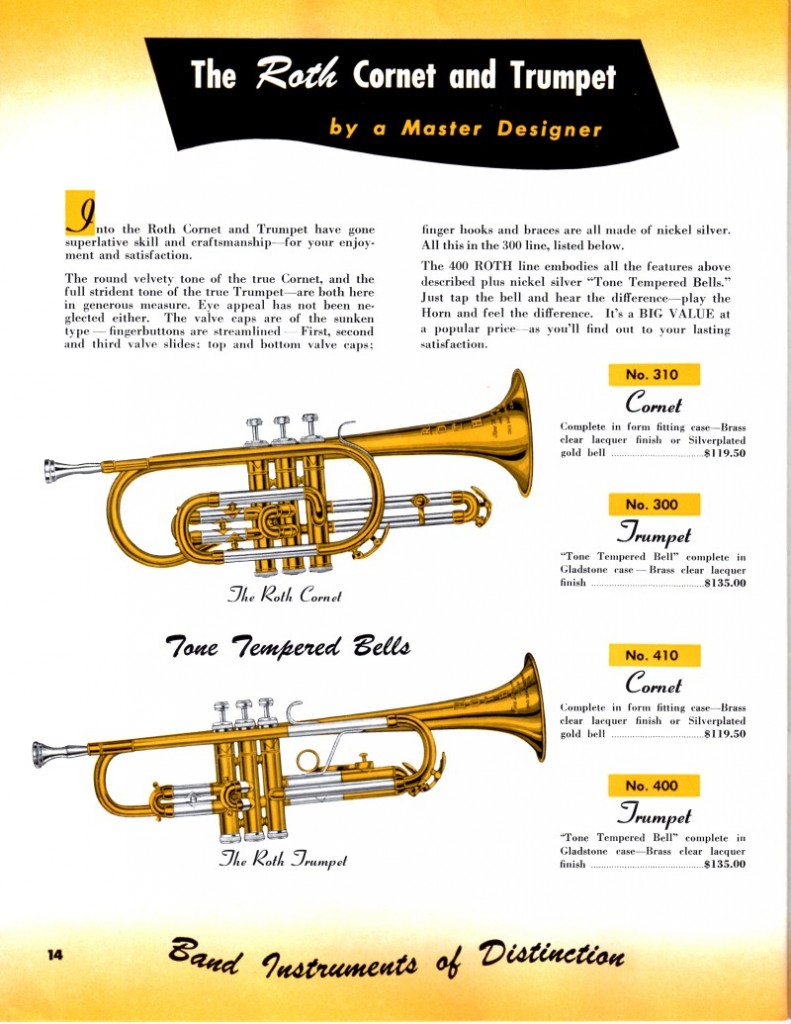 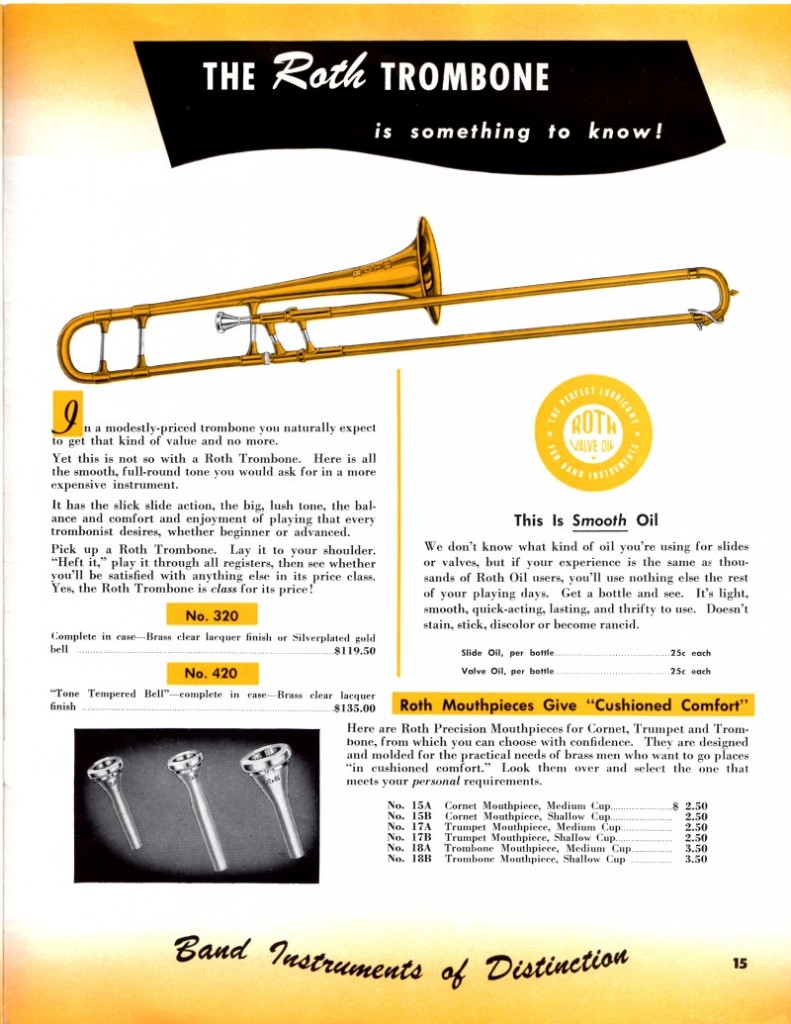 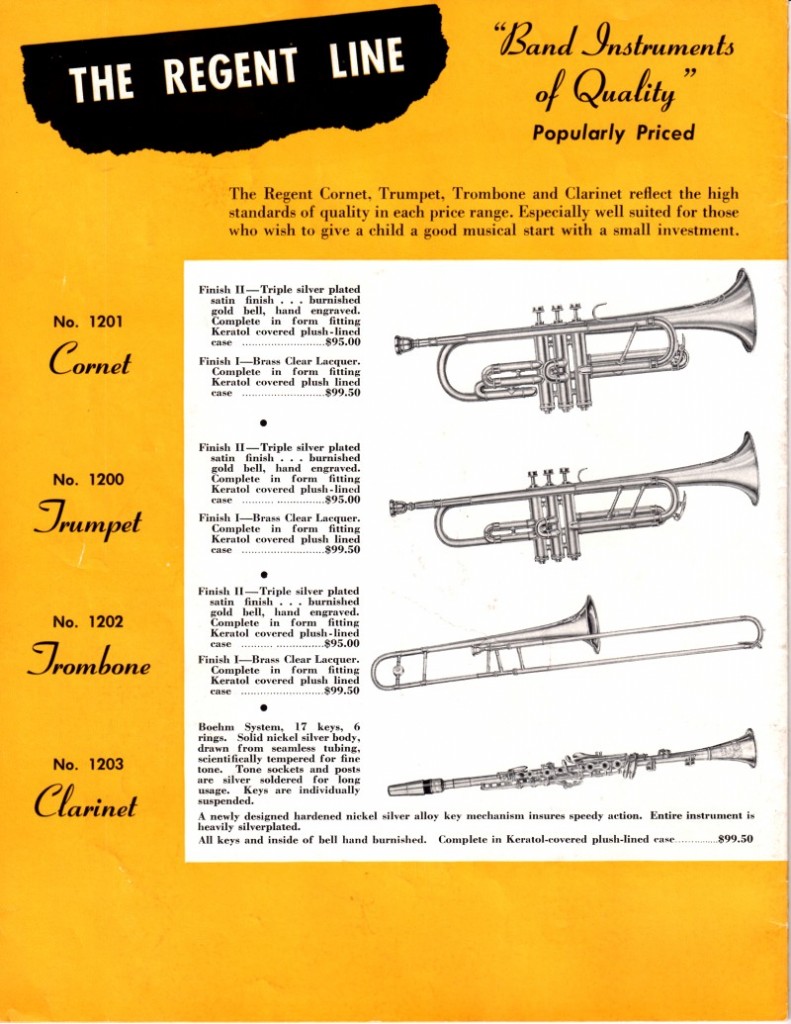