Visually, this catalog is very similar to the 1949 catalog, but there are a few important differences:

While the cover has been updated to read "Scherl & Roth" instead of "F.A. Reynolds", it still seems pre-1952 when "Roth-Reynolds" was introduced. So likely this catalog is from 1950 or 1951. 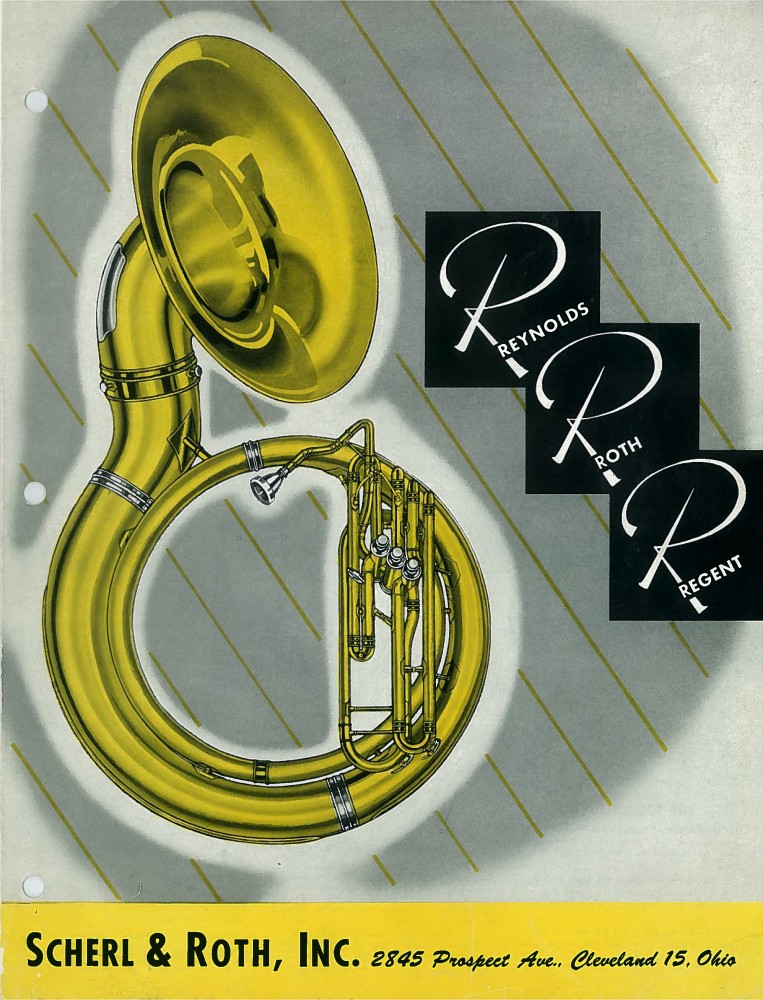 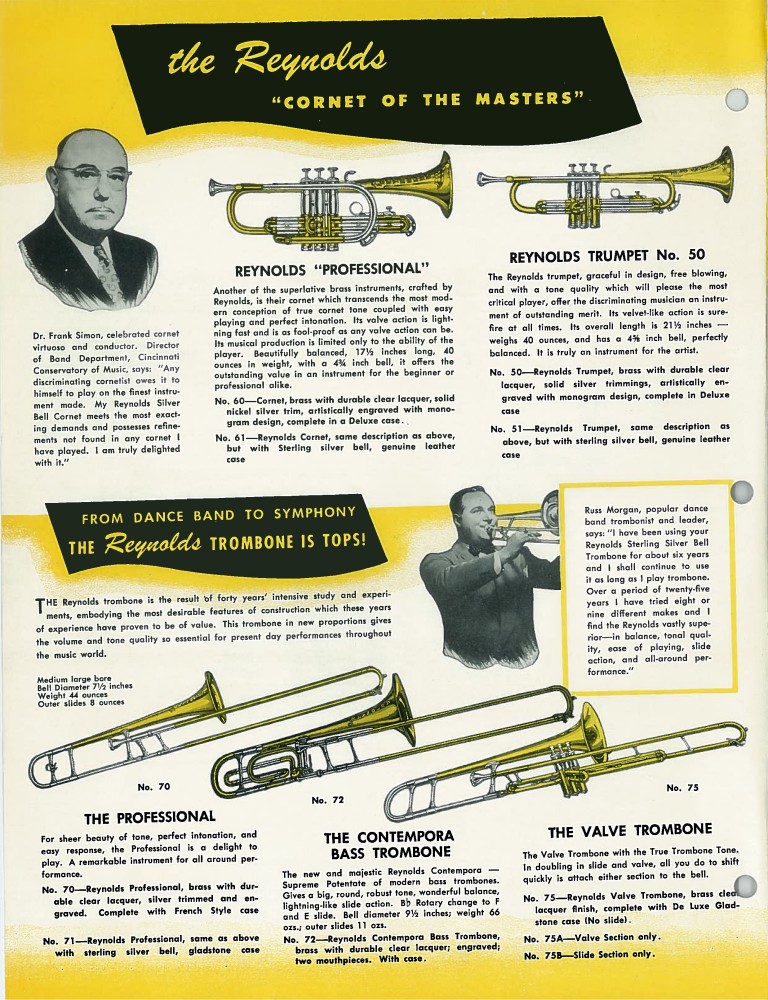 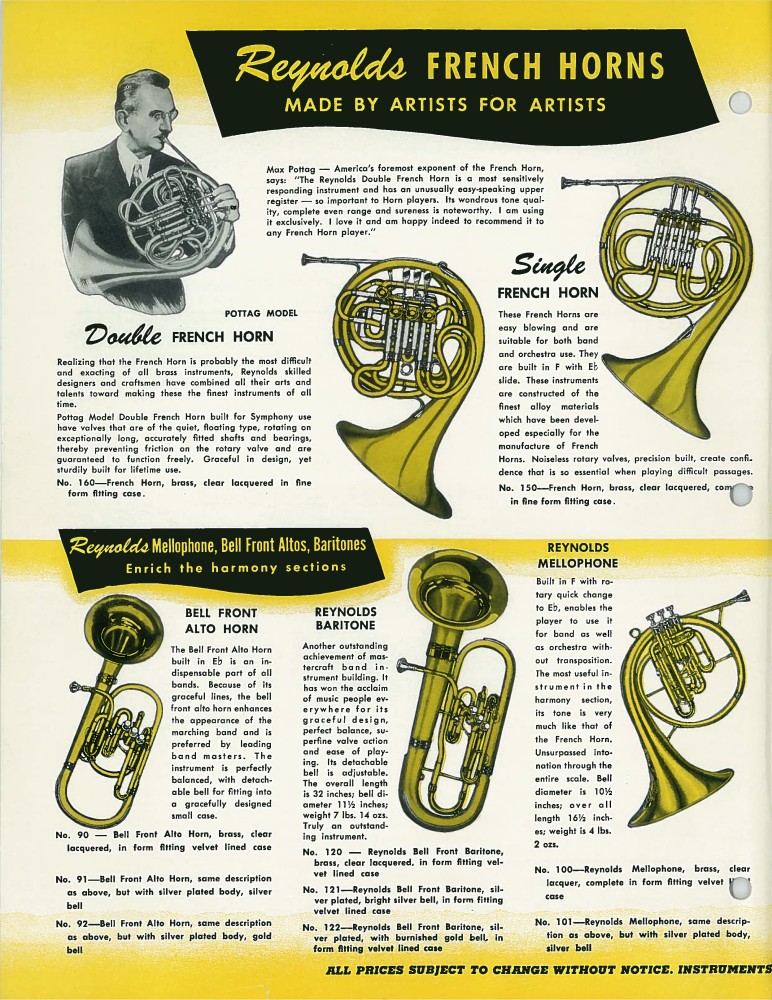 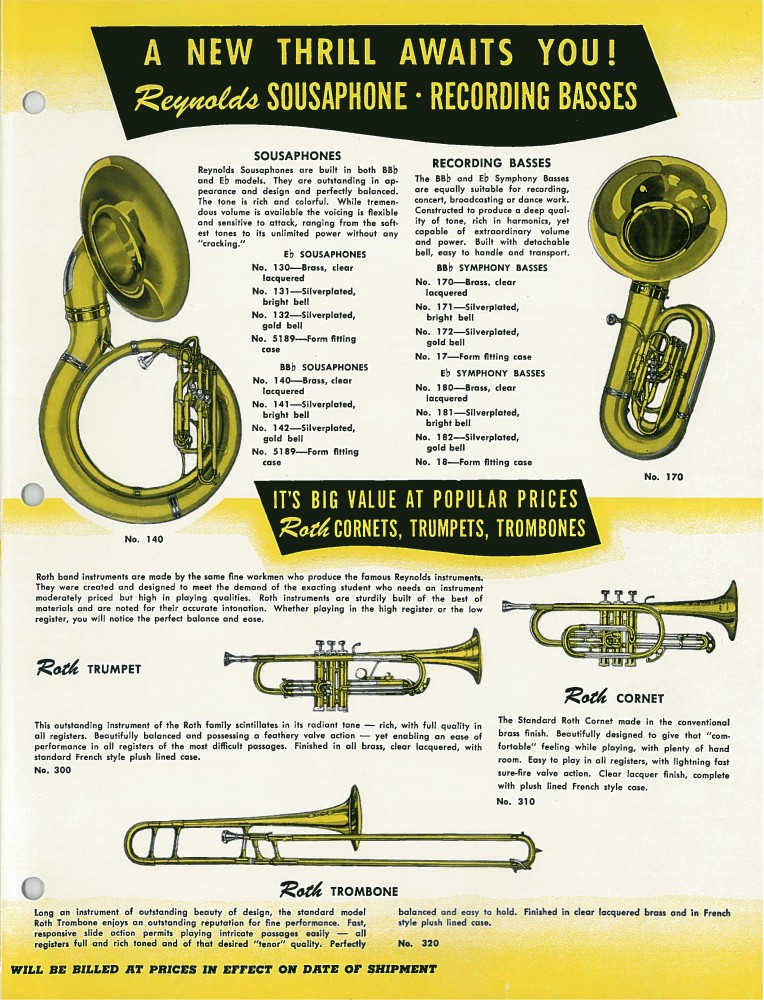 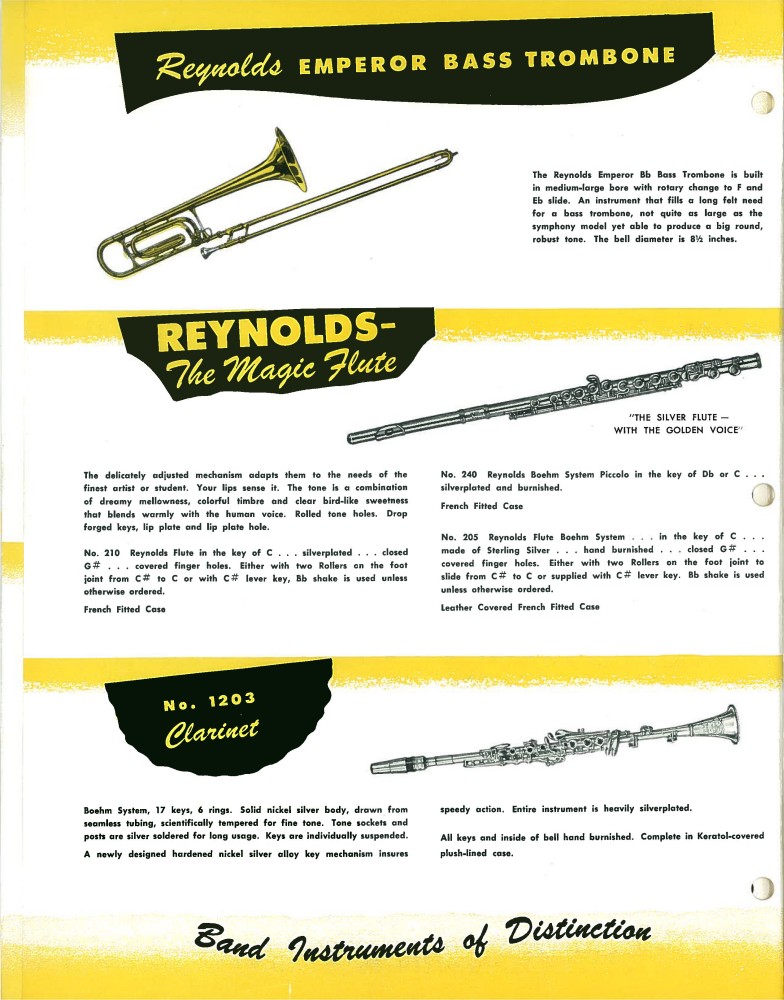 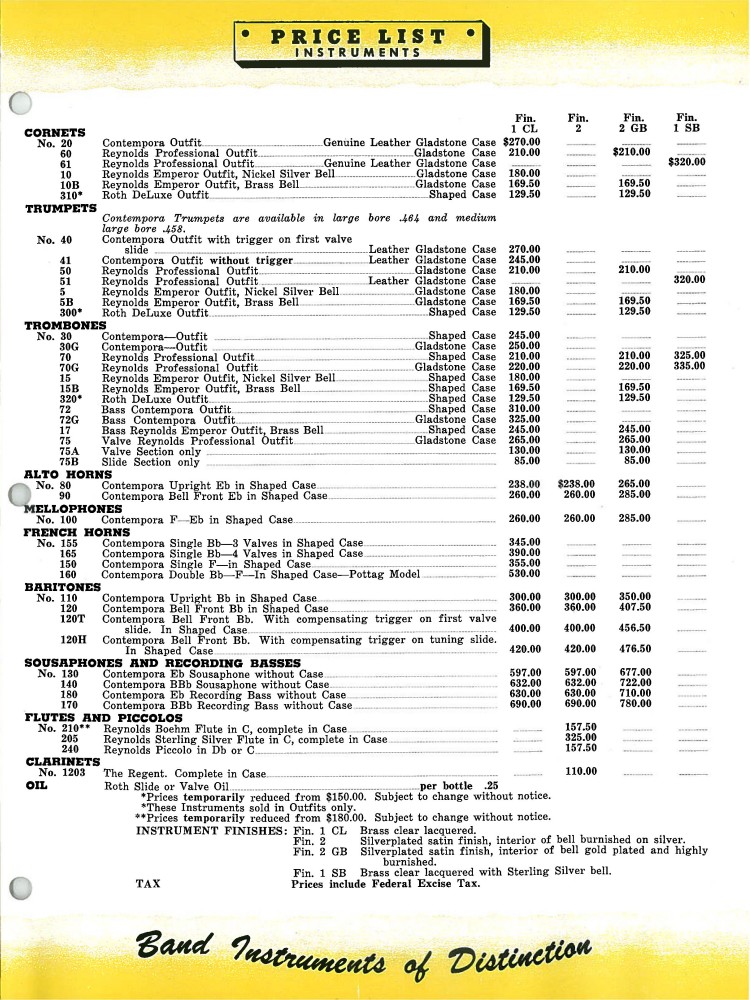 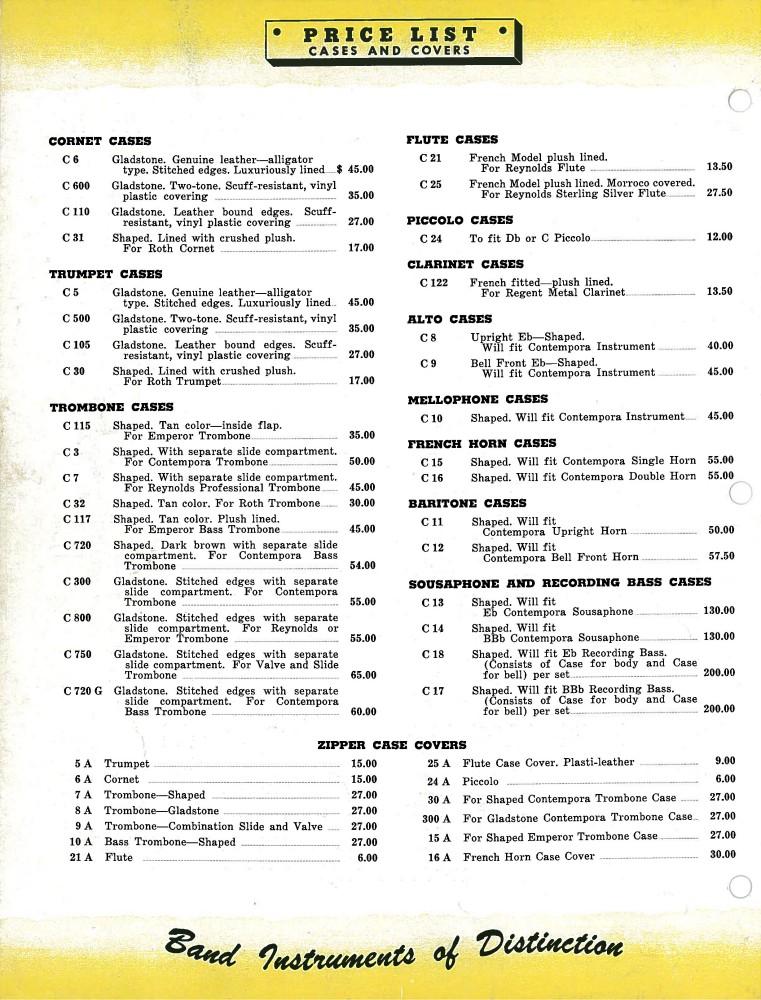